In Focus: The huge advertising potential of women’s sport 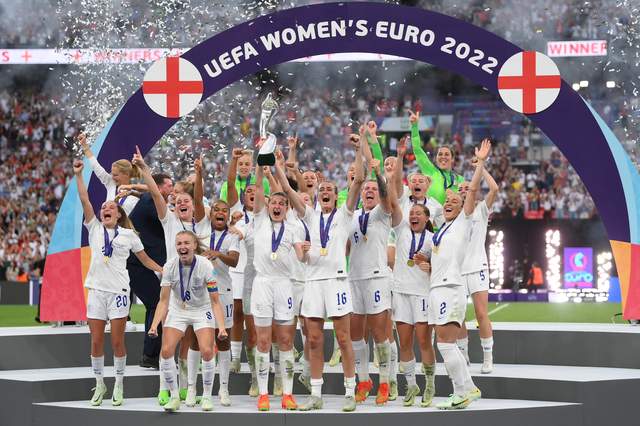 The incredible rise of women’s sport over the last decade – from North America to Europe and beyond – has opened up powerful new opportunities for brands to reach and engage growing sports audiences, with this summer’s UEFA Women’s European Championship the latest example.

England’s historic win over Germany in the 2022 UEFA Women’s European Championship final was watched live by a record-breaking 17 million people in the UK, making it the nation’s most-watched women’s soccer game ever and the most-watched TV event of the year.

Women’s sport is booming, and it’s showing no sign of slowing down. It’s time for advertisers to take note.

But what are the best ways to capitalize on this opportunity? And, aside from traditional sponsorships, how can brands unlock these exciting new audiences?

Give your activations meaning

Whether it’s the WNBA, soccer or WTA tennis, women’s sport is engaging new, youthful and diverse audiences. For example, research shows 75% of WNBA supporters are female – compared to a third of NBA fans.

This opens the door for brands to connect with new demographics and drive authentic brand stories at scale.

Social media is where fans consume content. According to SportsPro Media, fans generated over 150 million social media interactions across the UEFA Euro’s group stage alone, with TikTok (40%), Instagram (26%) and Twitter (19%) leading the way.

And that’s without mentioning the reach the biggest athletes give sponsors across their accounts; 23-time Grand Slam champion Serena Williams has 15.1 million Instagram followers while USWNT star Megan Rapinoe has 2.2 million, to name just two.

Brands need to be activating across these platforms at scale throughout the season or tournament, in order to stay top of feeds and stand any chance of grabbing fan attention and building meaningful connections.

Our partners see the best results when their social content is tied to the live sporting action. Investment by broadcasters and sponsors has seen engagement and viewership thrive in recent years, while sports themselves are paying close attention to their seasonal calendars to attract as many eyeballs to female fixtures as possible.

By using live game scores and statistics, brands can add context and relevance to their paid and organic content before, during and after games - meaning fans truly associate your brand and products with the sports they love (more on this in our Fan Activation series).

You can even go a step further and deliver tailored offers and discounts based on what's happening on the field, like after a goal or at half-time.

With increasing numbers of fans watching women’s sports, gamification is a brilliant activation. By this we mean tools for fans to test their knowledge and compete with friends, like fantasy contests, predictors, quizzes and trivia.

In the case of The Hundred, a new domestic UK cricket tournament which attracted 4.9m new viewers to women’s fixtures last year, online car retailer Cazoo attached its name to the official tournament prediction game and gave away a £10,000 cash prize. This helped it engage fans in a more meaningful way, ultimately driving faster monetize them.

Get ahead next season

The success of this summer’s UEFA European Championship was just the start. As another successful WNBA season draws to a close, plenty of exciting action is set for the months ahead.

Global beverage brand Heineken, a partner of ours, was one of the early movers in the women’s sports space, sponsoring this summer’s UEFA Euro’s tournament and running various social media activations throughout to support and promote it.

And Olya Dyachuk, their Data-Driven Media Director, recently summarized the opportunity, telling us: “We want to drive inclusivity in sport and remove gender bias in football, which is why we were so proud to sponsor UEFA Women’s Euro 2022. Connecting with fans in-the-moment allowed us to share the passion for sport together, because we believe passion knows no gender.”

The key lies in creating the type of contextual, meaningful in-the-moment activations they want to see – and social media and gamification are two brilliant ways to deliver them.

Want to maximize the sports advertising opportunity around women’s sport? Check out our Fan Activation series.

Learn more about our data-driven fan engagement tools for brands. 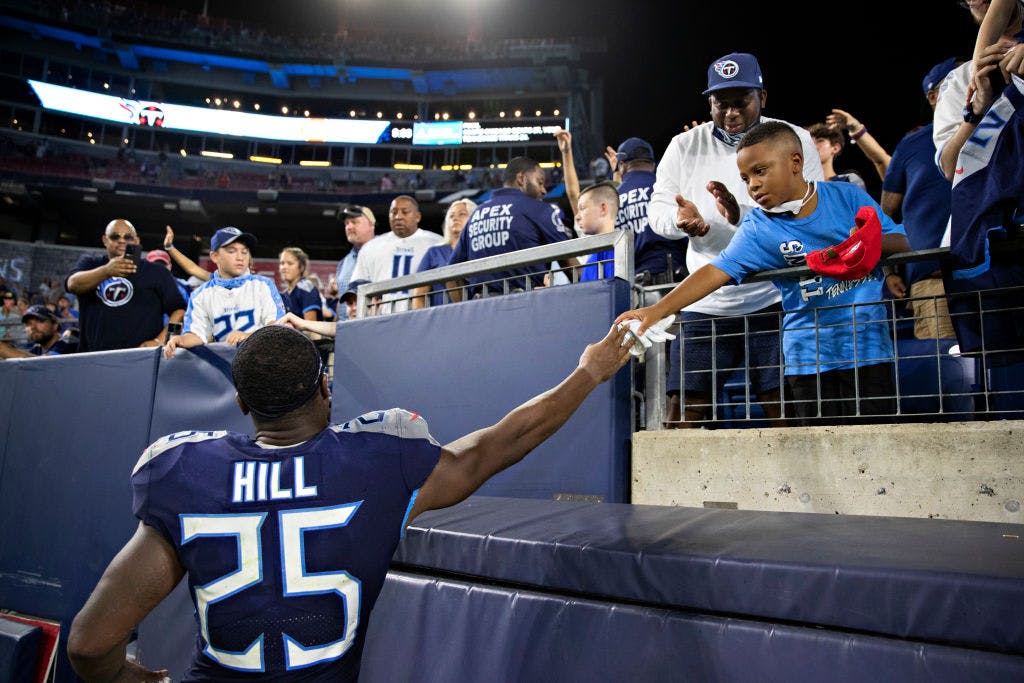 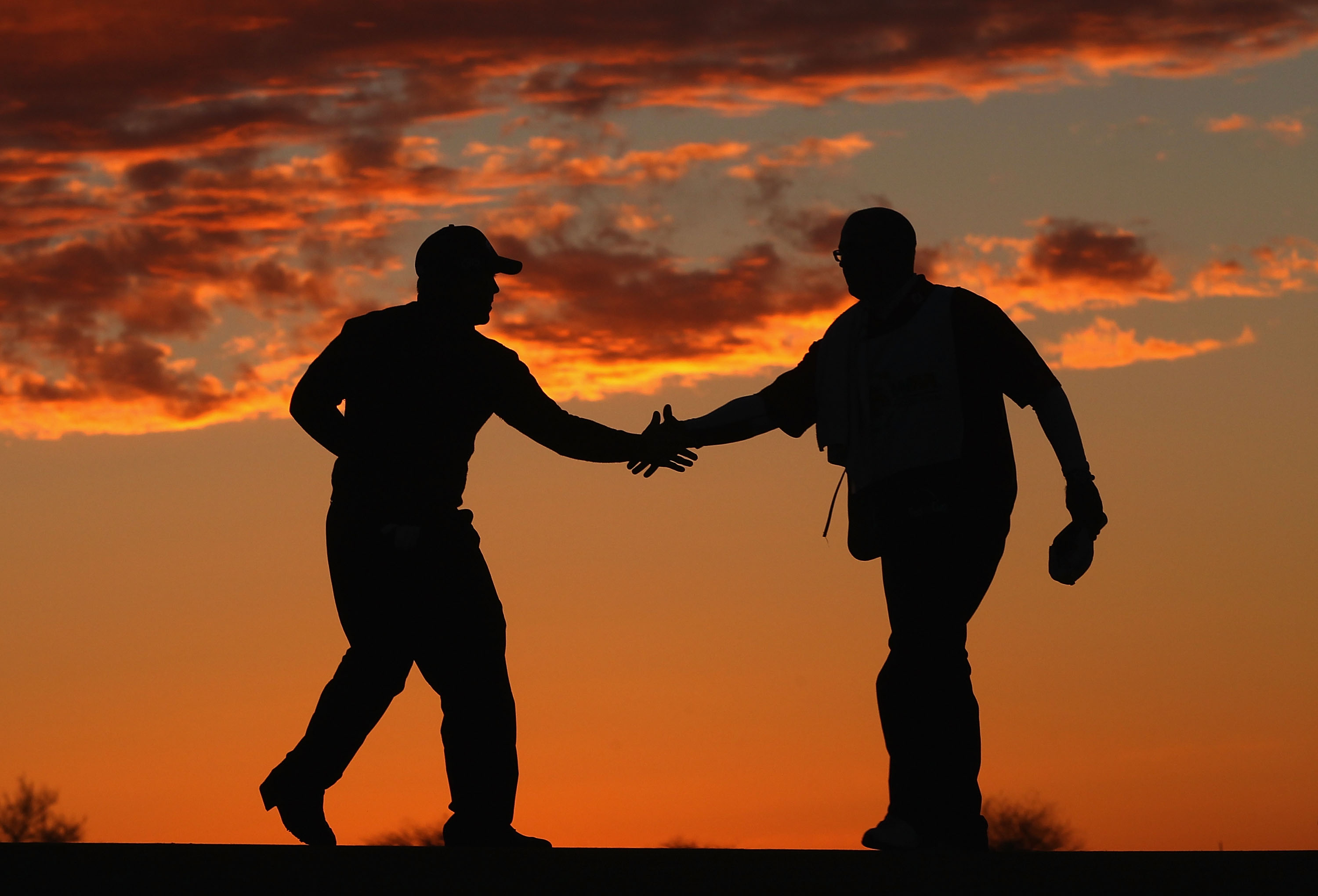 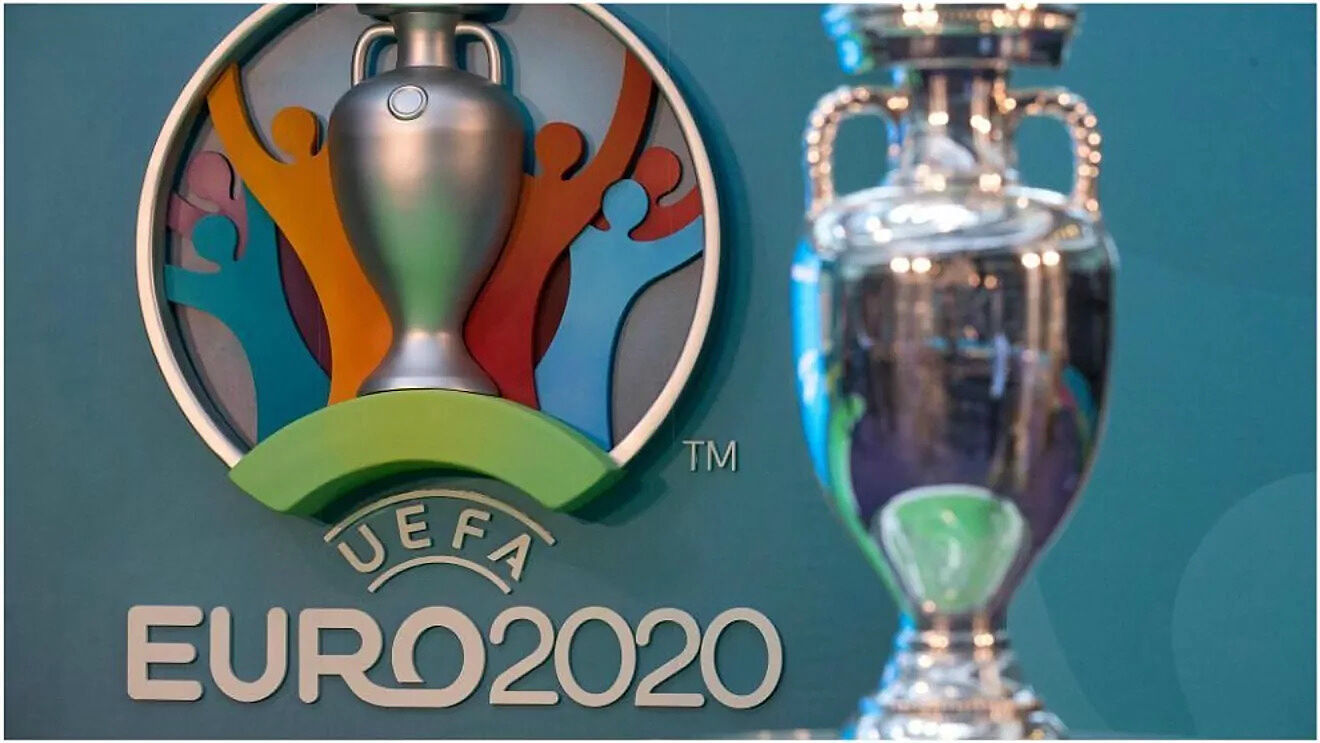 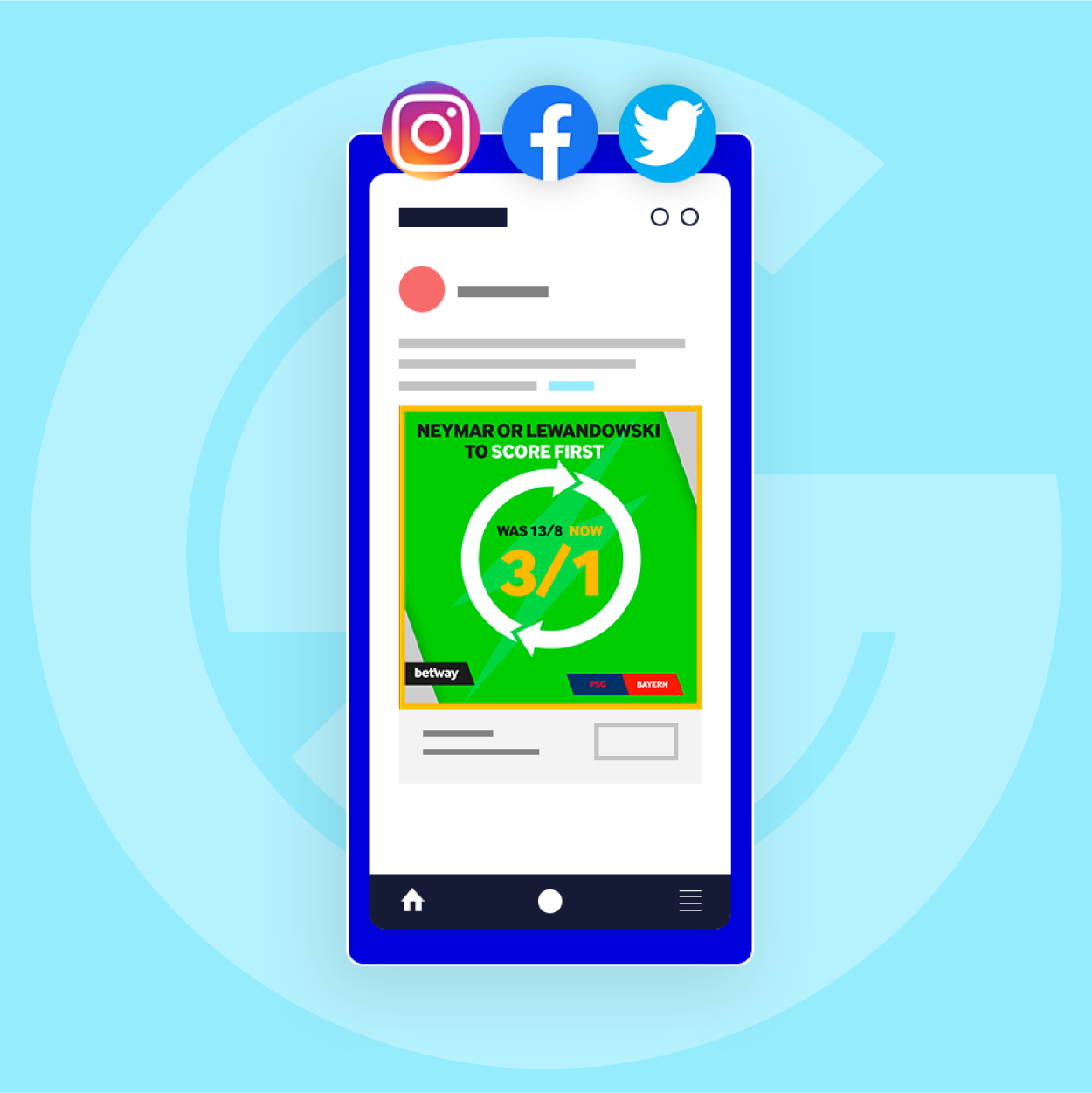 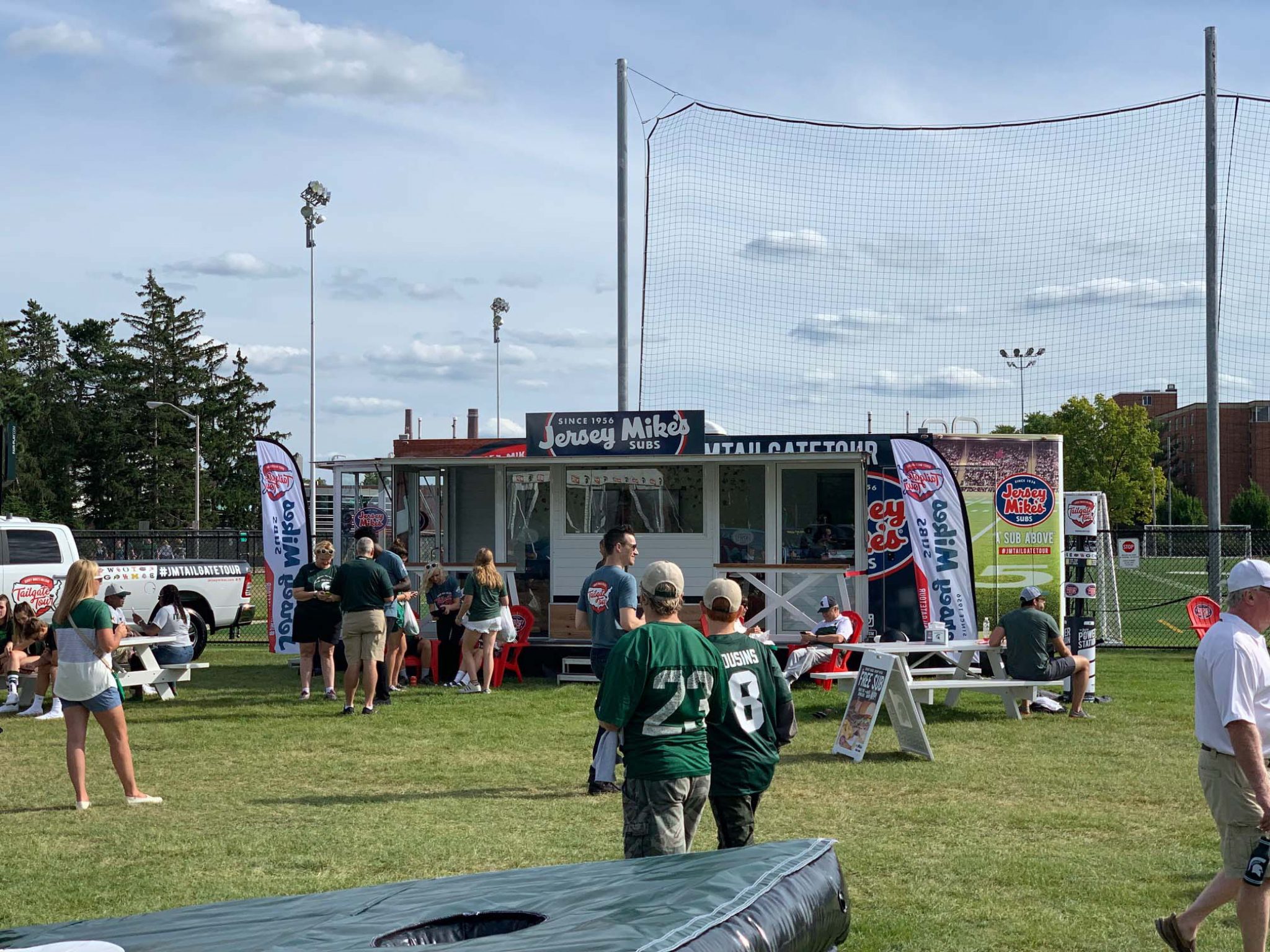 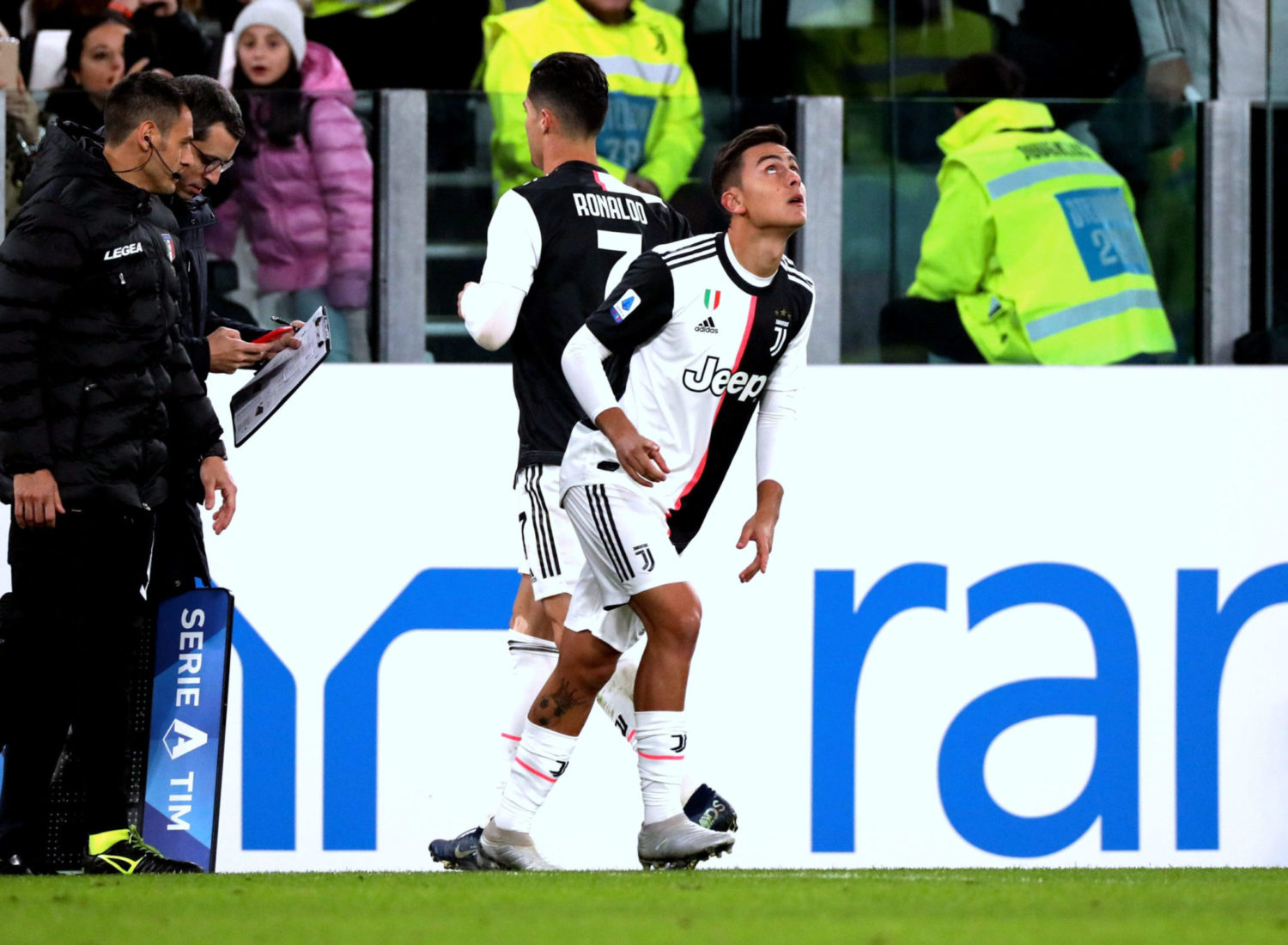